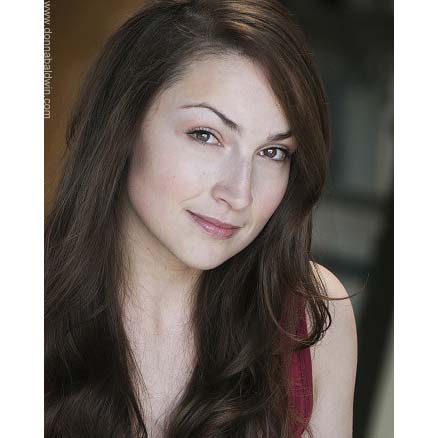 Experienced, Emmy Award Winning actor with over ten years of experience on stage, in front of the camera and behind the mic.

Seasoned professional for industrial projects and dynamic range for dramatic and/or comedic scripts.

The host of Denver 8 TV’s Dtown which garnered her first Emmy Award.

Has appeared in nationally run WalMart commercial as featured/speaking and can be seen as the spokesperson for dozens of websites.

Bachelor of Arts degree in Theatre with an emphasis on acting and directing.

Over eight years experience as an on-air personality for various Colorado radio stations, namely 98.5 KYGO from 2005- 2008.

Over ten years of experience as a voice actor and talent.