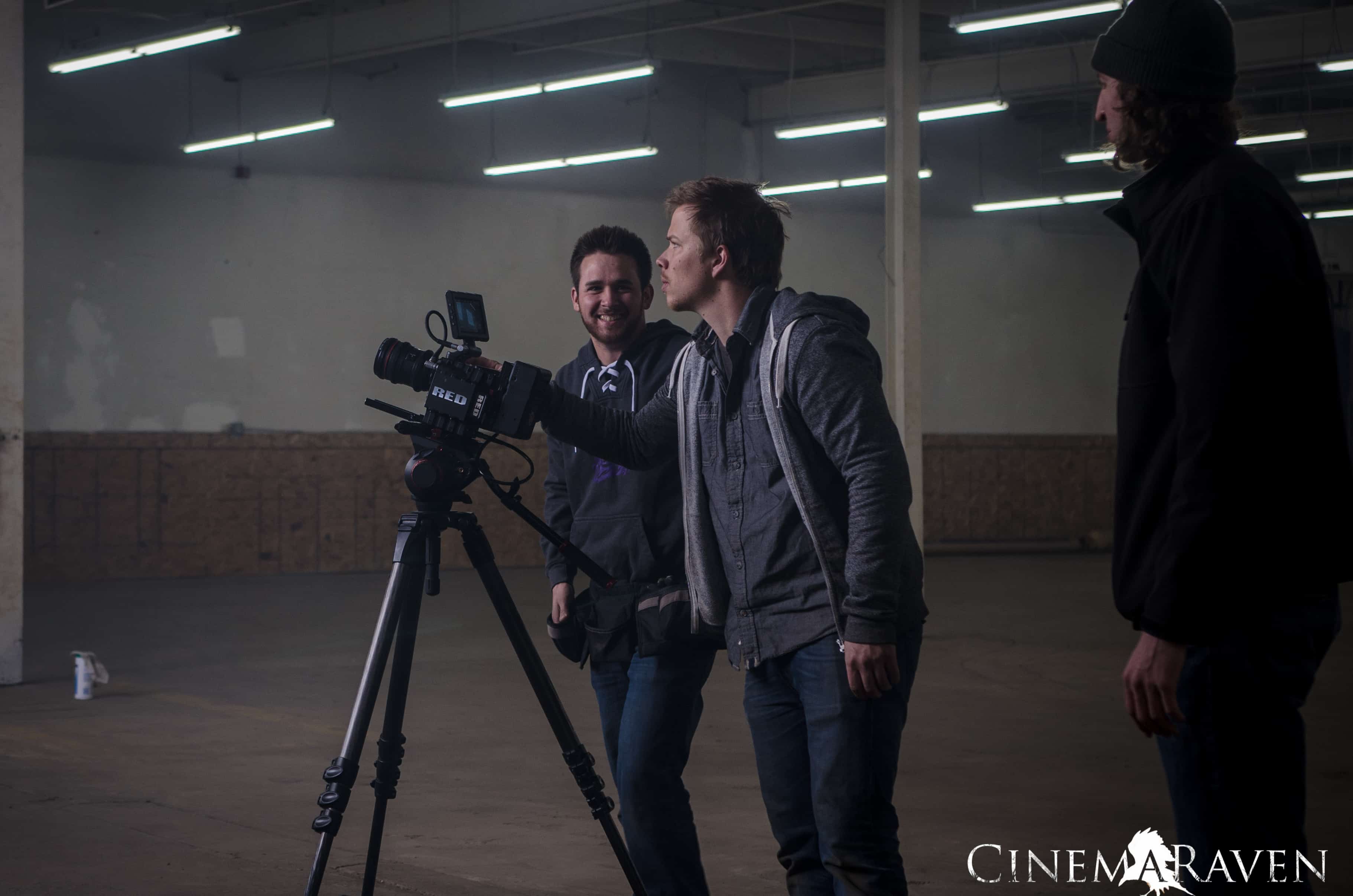 As a Co-founder of CinemaRaven, a digital cinema and photography studio in Broomfield, Colorado, Parker has been shooting professional photography since 2005.

Parker is well versed in RED and Arri formats and is ready to operate or be an AC on any project.

He has worked on many projects for brands such as Olympus, New Balance, Upslope Brewing, Make-A-Wish Foundation and is even working directly with PoSSUM Space Exploration putting RED cameras on space shuttles for suborbital missions.

Parker personally owns a RED Scarlet and his company, CinemaRaven (with Van Wampler), has a RED Epic Dragon.