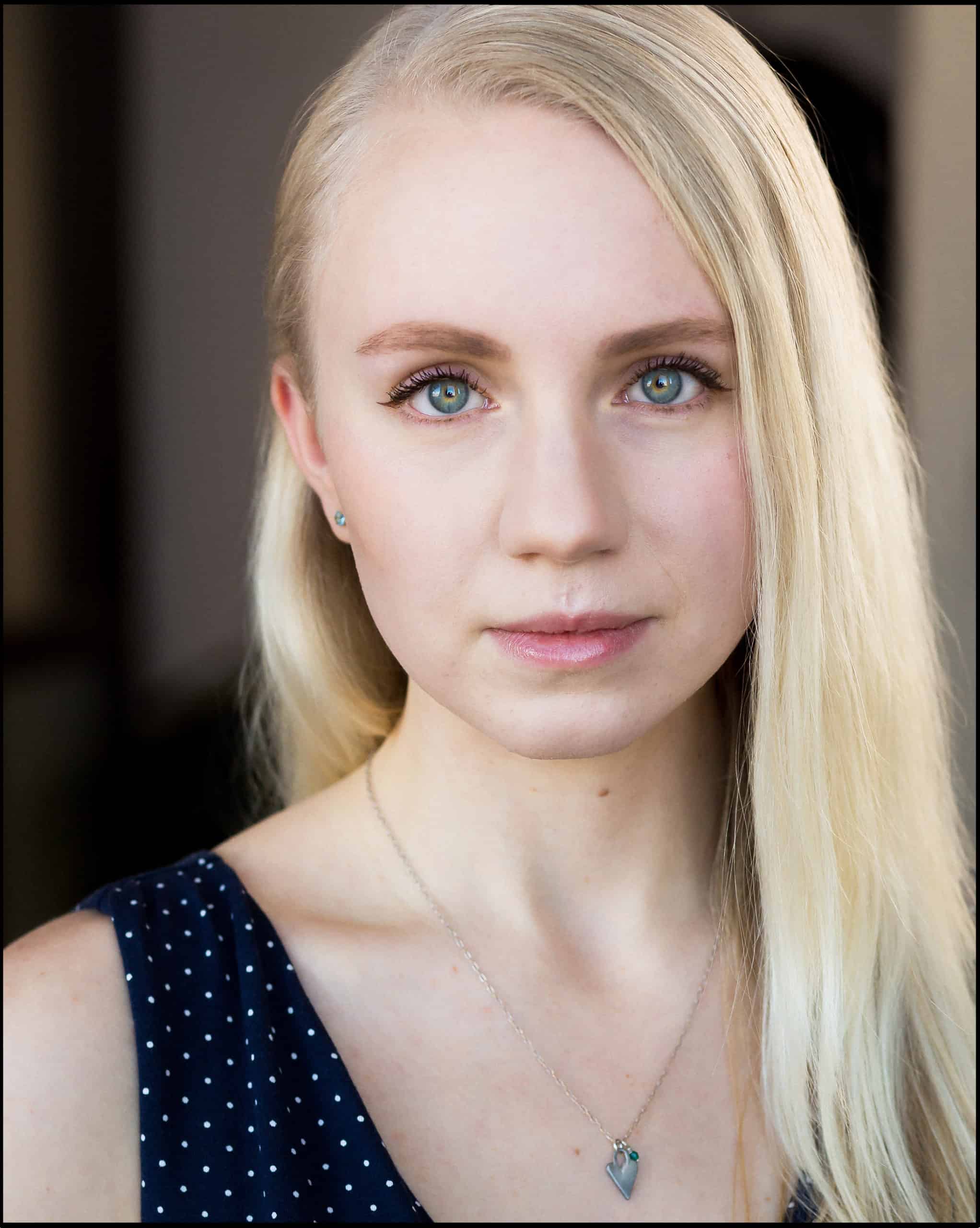 Kiere Gilbertson is an American actress known for her powerful and cunning on-screen presence. Originally from Denver, Colorado, Kiere grew up as a competitive figure skater in both freestyle and ice dance at the regional and national level, landing her first feature film role in Ice The Movie (2018) utilizing these talents.

Her most recent work has included roles in the independent short All The Student Council's Men (2020) as Mary Govern, Loose Change (2020) as Samantha, and Where Boys Fear To Tread (2020) as Kara.

When not on set or on stage, Kiere enjoys figure skating, playing hockey, dancing, singing, and writing/performing her own original poetry.