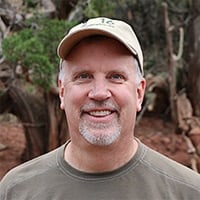 SPECIALITIES
Understand the different production needs for agencies, production companies, corporations and networks. Ability to put together the crew, equipment and budget for shoots of any size and complexity. Well versed in Colorado production procedures, payroll, logistics and location permitting.

CLIENTS
Over the years, I've had the opportunity to work with a diverse group of agencies, production companies, corporations and networks including:

OTHER
PGA and AICP member. To find out more about his background, check out his podcast with Denver Media Professionals!