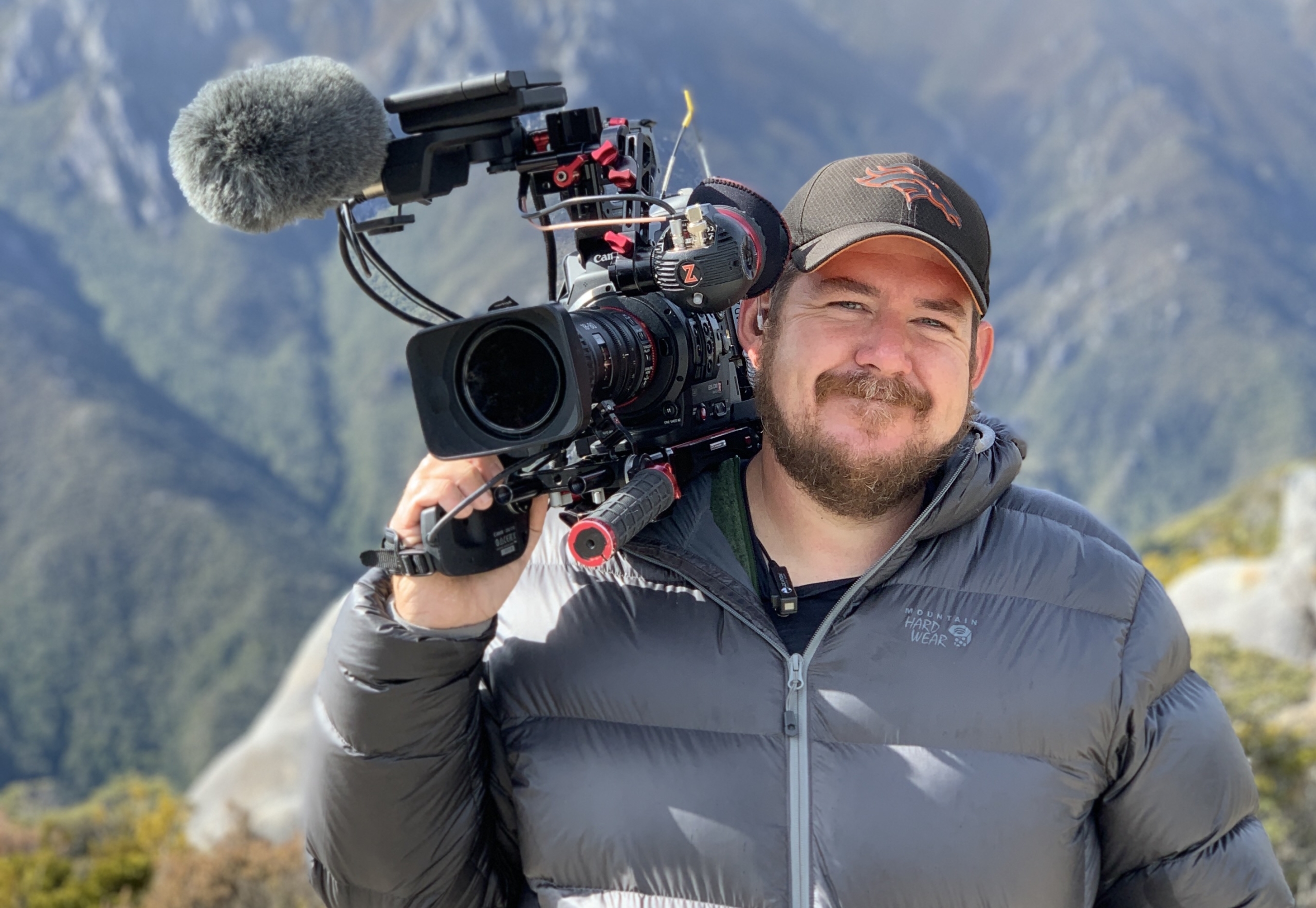 Chad brings a keen eye, tireless work ethic and heart and soul to every shoot. He is a master storyteller always looking for creative ways to take your production to the next level. He continually strives to incorporate the latest technology into his shoots. He has extensive experience directing talent and hosts, lighting single and 2-3 cam interviews, Live U, helicopter, gimbal, jib, etc... He is constantly adding to his arsenal of equipment and always looking to incorporate the newest and latest technologies into his shoots. Ask him about his latest toys.

The last couple of years have pushed production in a very different direction. Many shoots have become remote because of travel bans and Covid 19 protocols. Chad has adapted with the times and embraced this change. Over the last 2 years, he has done remote interviews with producers all over the world. From True-Crime to corporate conferences and everything in between. Chad has done it remotely during the Pandemic. His skill set is vast. Whether it's a month in the back country of Alaska, a remote interview from Australia, traveling the world with an award winning host, heading up the camera team at Red Rocks, directing a music video, filming the worlds most extreme slides and rides, one-man banding a corporate video in downtown Denver, capturing breaking news and doing a live shot, or creating a social media campaign or commercial for your local business, Chad can tell your story.

Chad Zellmer owns CZ Productions LLC. A fully licensed and insured production company in Denver, CO. Give him a call or email him @ 417-827-3989 or [email protected]