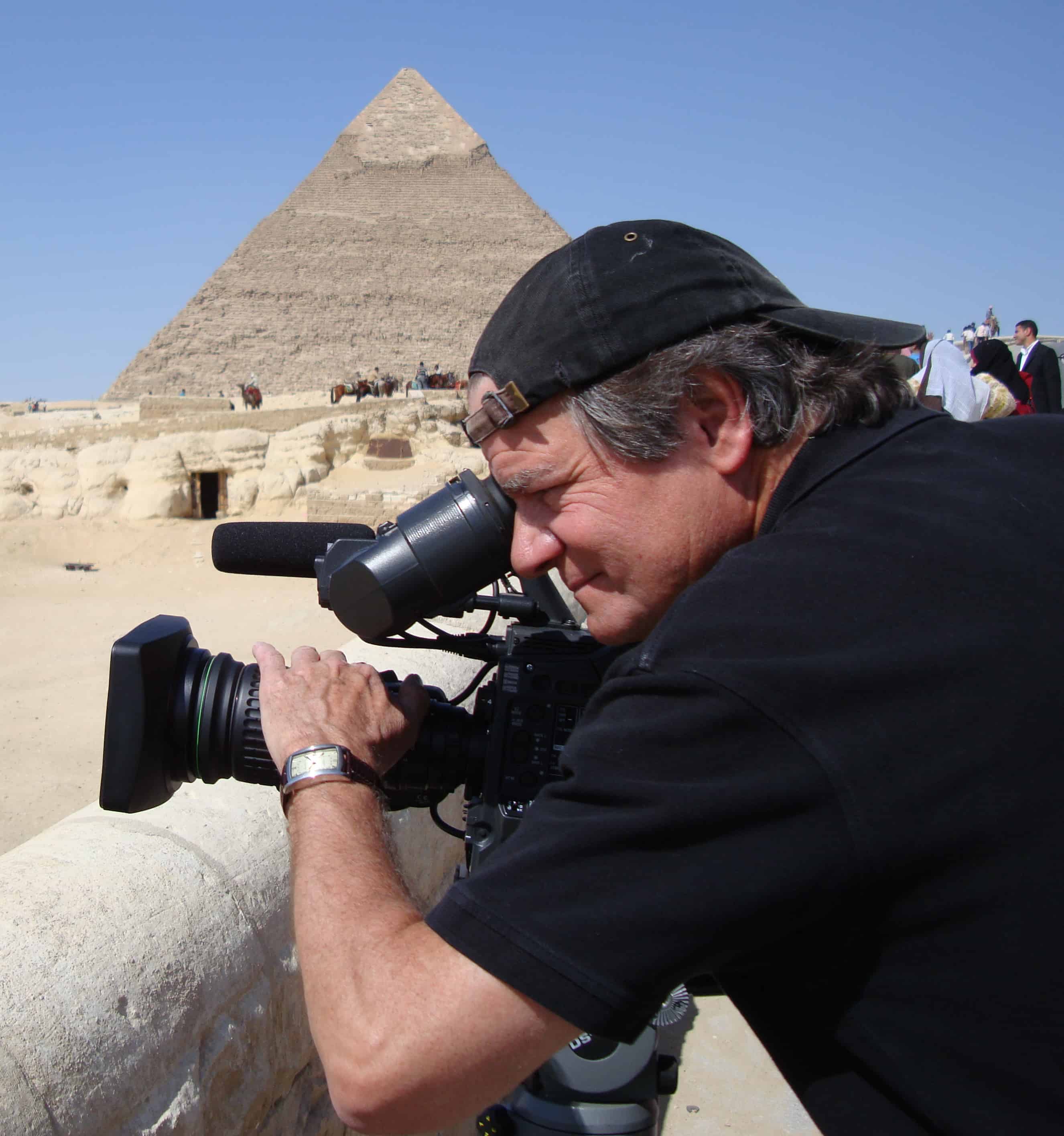 Wayne Ewing is one of the pre-eminent shooters of his generation.  While he is well known for his own documentaries, his work as a cinematographer and videographer for other filmmakers has produced some very notable films and tv.  For the late Charles Guggenheim of Washington, DC, he shot more than one Academy Award-winning film in the 1980s, including “High School.”  For the director Barry Levinson, Ewing shot “Diner Guys” and then created the visual style of the dramatic series “Homicide: Life on the Street.” Critics credit Ewing’s handheld work on “Homicide” with having changed the look of dramatic tv in the eighties.

Ewing now shoots with the Sony Fs7: designed as a camera that is at home on productions as diverse as “Cinéma Vérité”-style documentaries, reality TV, commercial and corporate applications Sony’s PXW-FS7 XDCAM Super 35 Camera System is a flexible 4K camera system. It features a Super 35mm size sensor that allows you to capture images with cinematic depth of field.

This camera is perfect for Wayne Ewing since he is well known for his cinema verite style of shooting, having created some of the classics in this genre in American cinema from “If Elected…” in 1973 to “Breakfast with Hunter” in 2003, and translating that style into dramatic television with his work as the original DP and a Director of “Homicide: Life on the Street” for NBC.