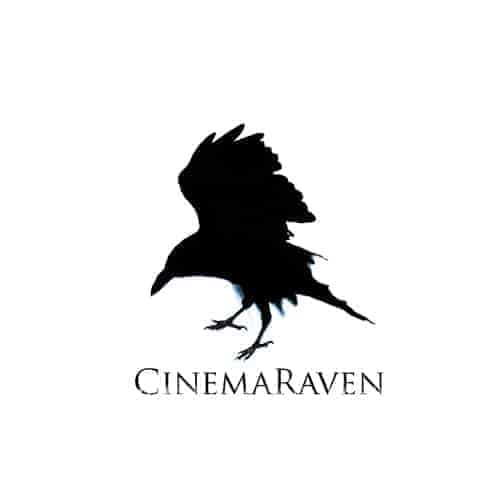 Van graduated from the University of Colorado film school with a BFA in 2011. He immediately started his own successful film production company, CinemaRaven. He takes many different roles on projects but specializes in cinematography. He regularly shoots projects ranging from full-scale films and commercials to music videos, documentaries, and live concerts.