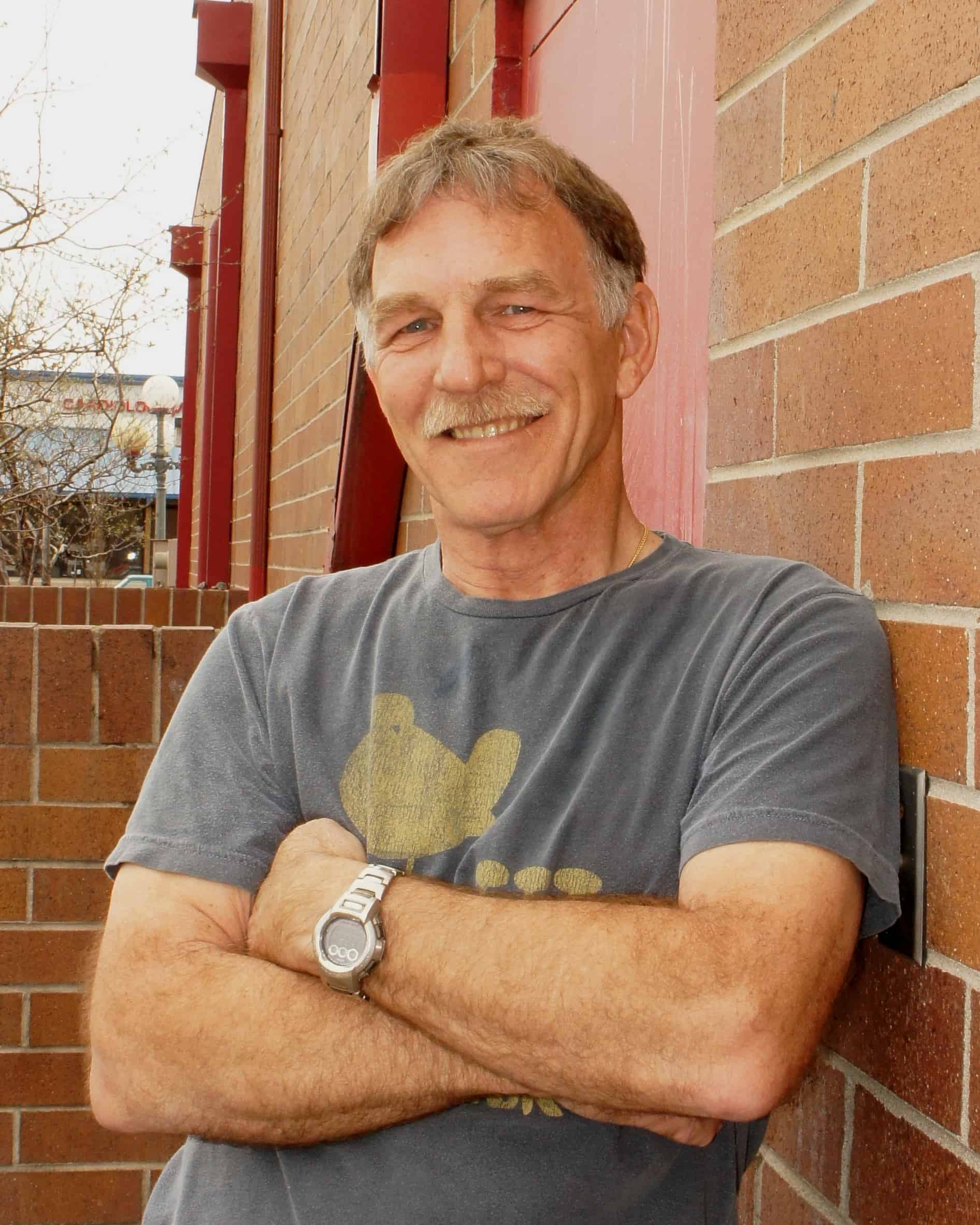 My recent work history includes working with Ringling Brothers Circus in the wardrobe department, setting stages and cleaning up animal performers messes during the performances. Other duties included tear down and set-up, load in and load out of production equipment and wardrobe boxes for the performers.  From there I went to work with Walt Disney’s World on Ice in concessions. I was a novelty stand operator and was responsible for all the trash and trinkets I ordered. Also included was set up and tear down, and loading of the semis to travel to the next location. I was then moved into Box Office Operations were I finished my 18-year career with Feld Entertainment.

From there I moved to Colorado to help open up Pikes Peak International Raceway. There I was involved in setting up the computer ticketing system and training the outlets to sell tickets. I also was the rep and technician for the ticketing outlets. I also worked with the media department with photos and flyers for the marketing outlets. On the side, I worked with actors and models with there skills and portfolios. I trained actors in acting and models in runway and posing skills. I also worked as an actor and modeled for a few notional known companies.

After opening Steven Wash Photography I have worked as an independent contractor for several photo companies and became involved with film and TV projects. In the last few years, I began working as a PA for TV shows, music videos, and commercials. No job is too small or unimportant for any project. I understand my qualifications might be a little high for this position, but there needs to be someone there that can do the job.