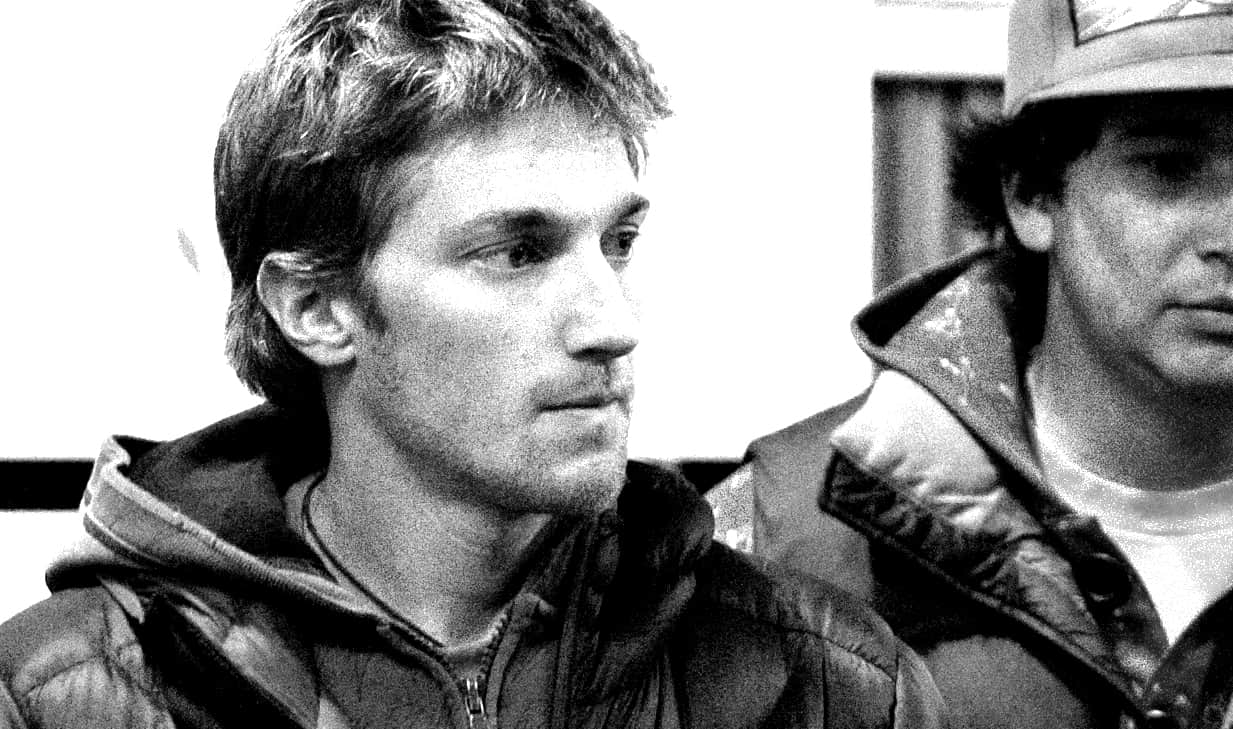 Based in Denver and Telluride — Scott attended his first film production classes in high school and continued his career by finishing at the University of Colorado at Boulder with a BFA in film production.

Before graduating college, Scott began working professionally on the large studio films and national television shows and continued the next 11 years working as a freelance crew member in various departments around Colorado and Los Angeles on some of the biggest commercials, movies, and television shows including, Quentin Tarantino’s “The Hateful Eight”, “The Amazing Race”, and projects for Jack White, Mumford and Sons, The Foo Fighters, GE, Ford, Chevrolet, Jeep, and many many more.

While learning from the top producers and directors in the business, Scott produced many projects of his own including short films, documentaries, and music videos which have garnished awards and been played around the world at some of the top film festivals and on the ShortsHD network.

He is currently working with grants from Telluride Arts and MountainFilm to complete a music video and a documentary. He has shown again and again that he can take a concept from beginning to end and add a bit more.