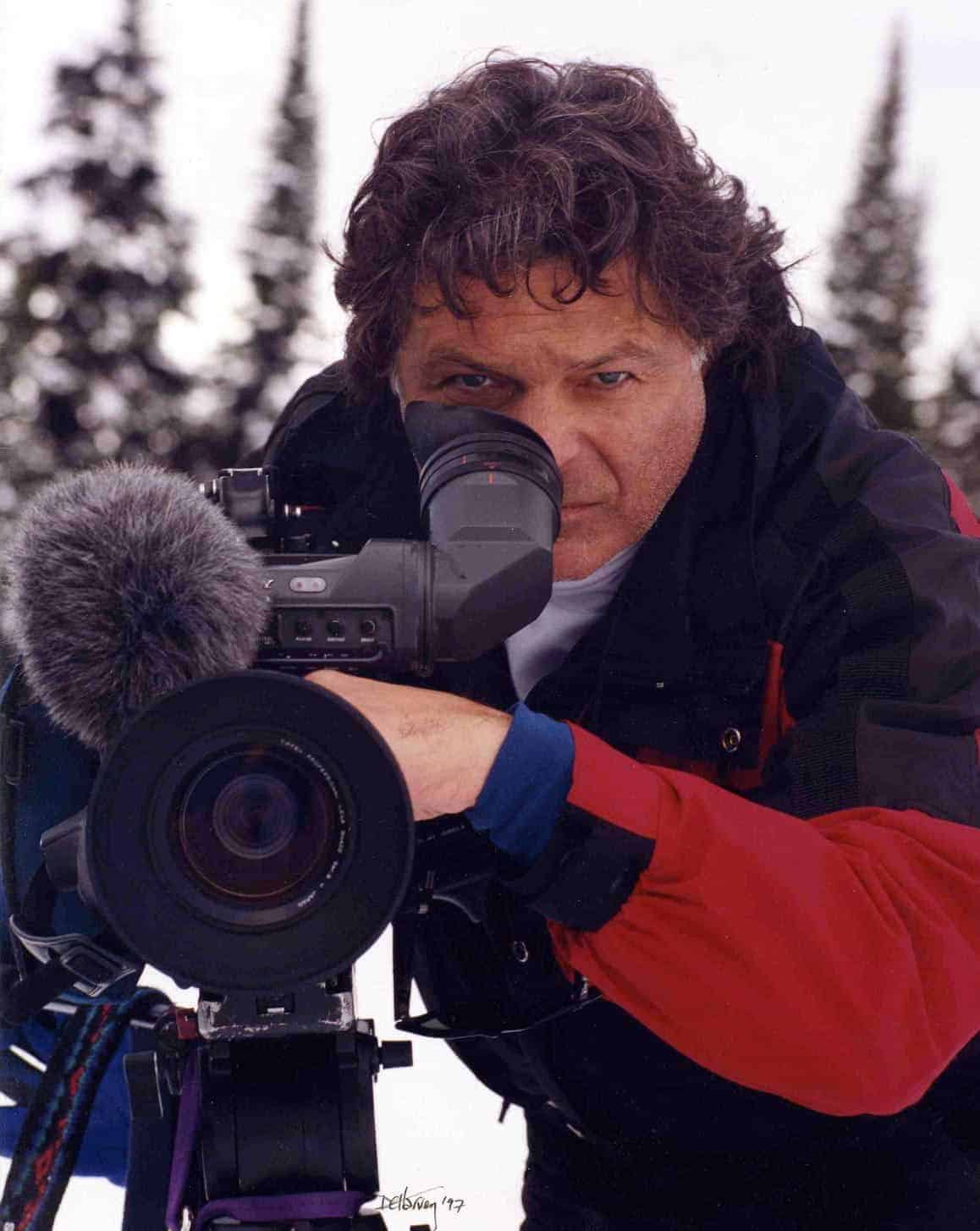 Please go to my web site and see all Time-Lapse is 5D footage and the first two Webisodes are Canon Super Sensor C300 and 5D footage.