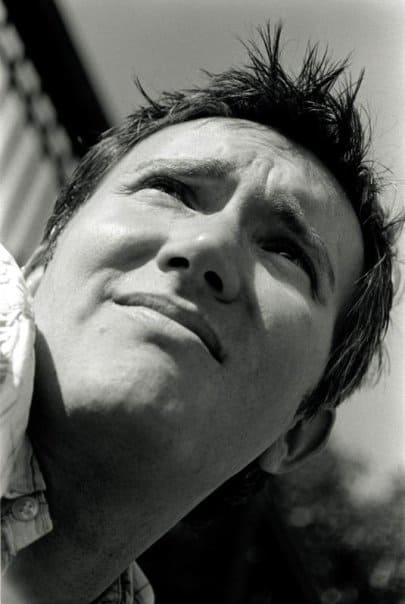 Matthew graduated from Colorado Film School and The University of Colorado at Denver in 2011 with a BFA in writing, directing, and motion picture production. During his time there, he worked on multiple short films that when on to win awards and be shown at various film festivals around the world.

Recently, Matthew has worked on multiple short films and two feature films. He has held many positions on set, from Production Assistant, Assistant Camera, Production Manager, First AD, and Producer. Matthew has years of experience and the creativity he brings to production is priceless, never settling for “good enough.”