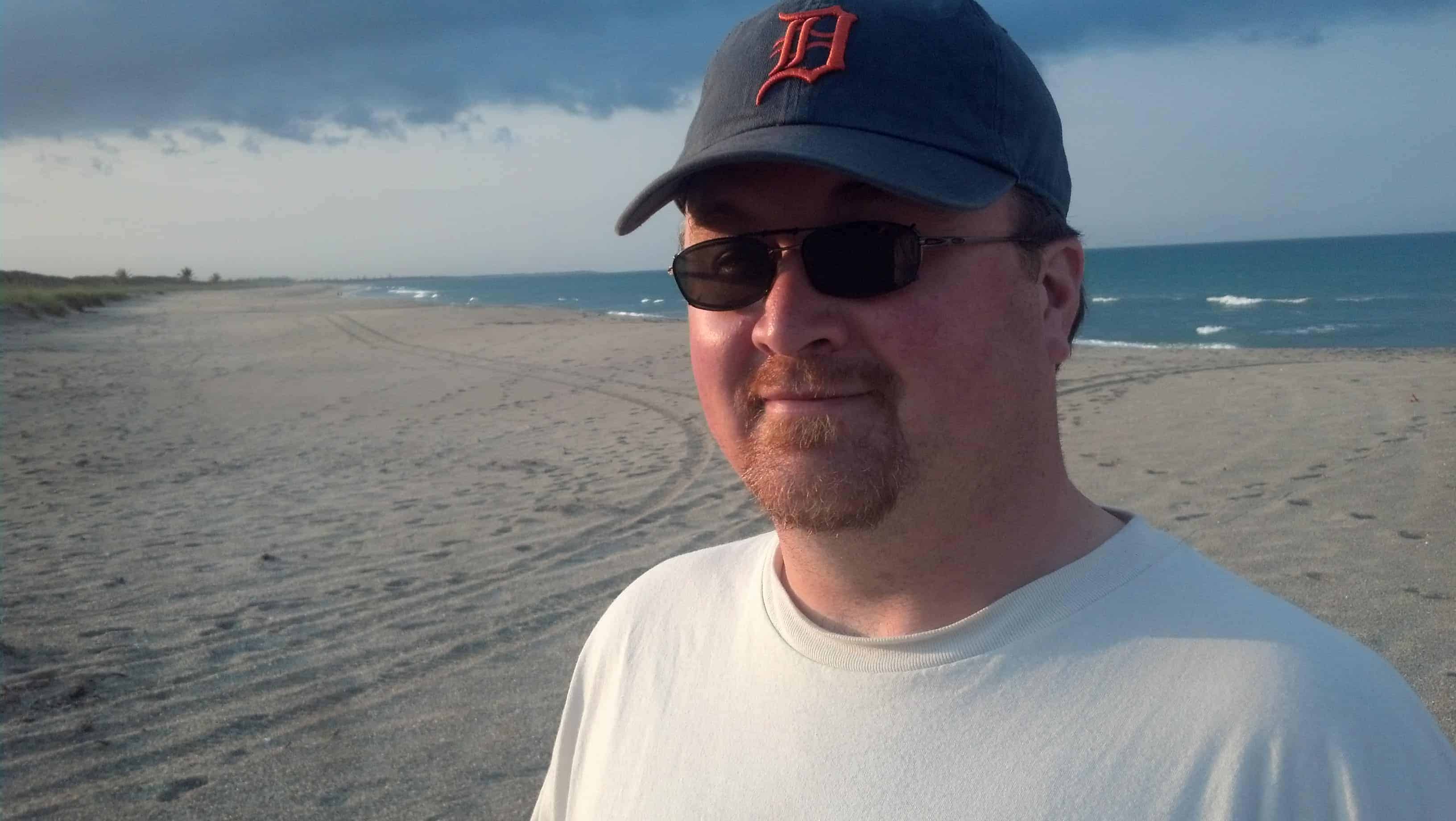 I started film school in 1988 and continued on to study location sound.  I’ve lived and worked in Michigan, North Carolina, and Colorado since then.  Now, I have been in Colorado since 1999 excluding a brief 3-year stay in Michigan during their film incentive years, 2008-2011.  I have worked as a sound mixer and boom op for feature film, reality, television, commercial, industrial and educational.