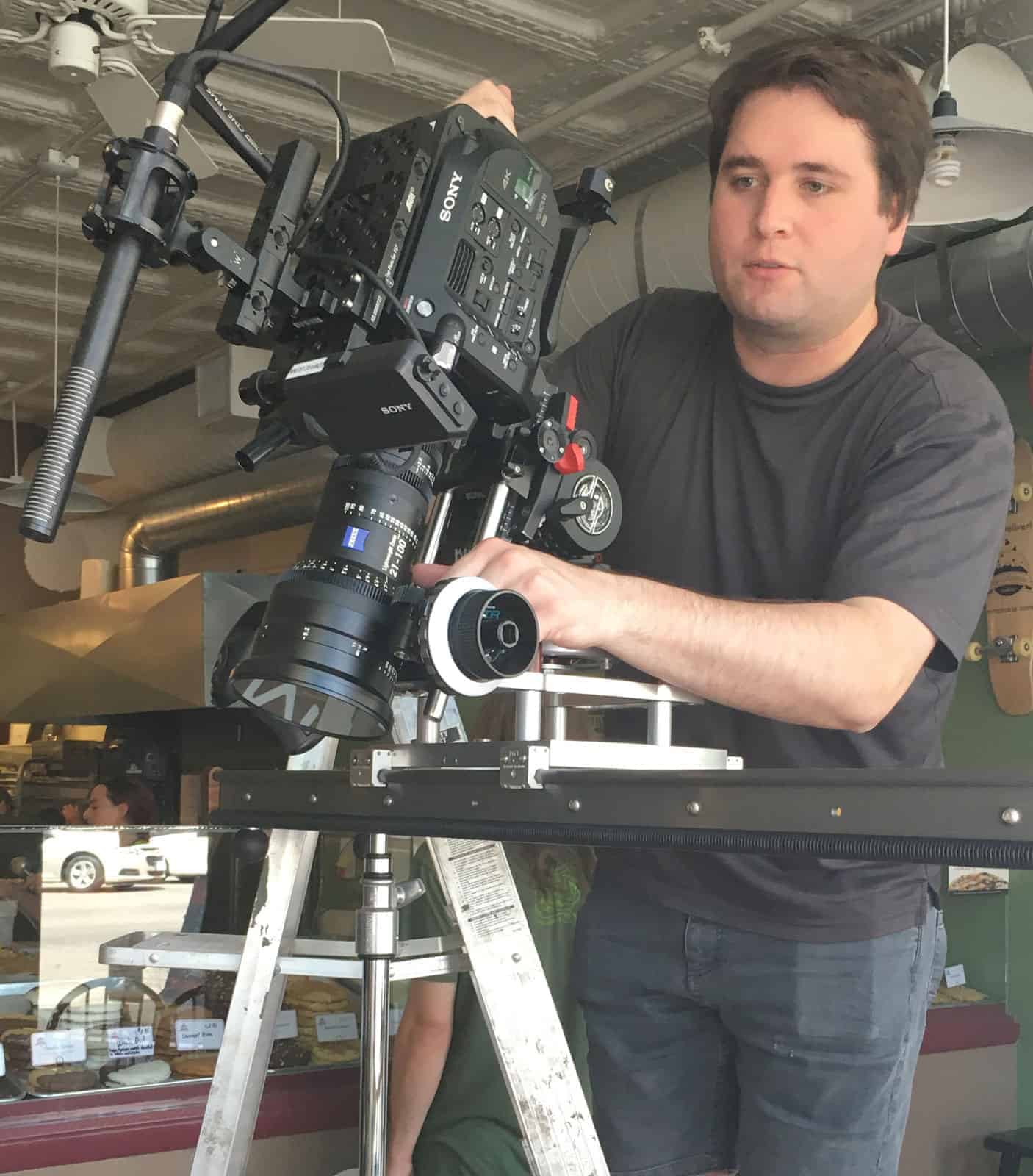 Edward has worked in the film industry in Vancouver, BC & Denver, CO since 2007 as a camera operator and camera assistant on professional studio, television and documentary productions. In 2011 Edward participated in the Cannes film festival in France when a film he operated was selected. He has worked with a variety of talented actors, cinematographers, directors & producers. His eye for creative and technological detail brings a higher level of meaning to his projects.