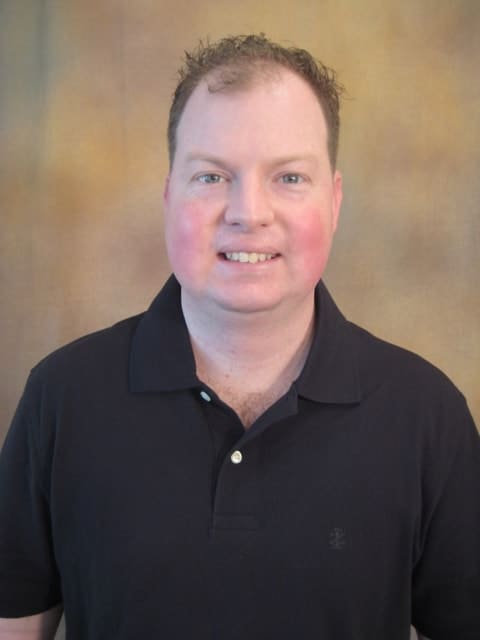 I’m a seasoned Production Assistant/Utility with over a decade of film/TV production experience.  Veteran of the U.S. Air Force with strong leadership, work ethic, can do attitude, and attention to detail.  Willing to work hard and long hours on any project, so that it stays on schedule and on budget.  Willing to make any project an ultimate success.

Additionally, I have worked as an audio visual technician for the world-renowned Broadmoor Hotel.  I have also done AV and Stagehand work for IATSE Local 7 out of Denver.  I have had opportunities to set-up/strike major plays, conferences, expos, and events for high level clients.  Provided AV support by setting up audio, video, screens, cameras, and even doing live to tape camera operations.  Lastly, I’ve work as a camera utility running camera cables, setting up playback monitors, and wrangling cable during handheld shoots.  I have worked Denver Broncos, Colorado Avalanche, Denver Nuggets, Colorado Rapids, and other broadcast sports!

I have worked all over Colorado, and am familiar with Colorado Springs, Denver, Pueblo, Monument, Boulder, Aspen, and Cripple Creek to name a few locations.  I have a passport and am willing to travel anywhere in support of a production.  I have a vehicle, GPS, Smartphone, and Leatherman tool as well!

My goal is to one day be a successful reality TV producer!  Finally, I have an A.A. in Journalism Broadcast and a B.A. in English Writing from the University of Colorado at Denver where I graduated with distinction.

I look forward to discussing my skills and experiences more in depth at your convenience!