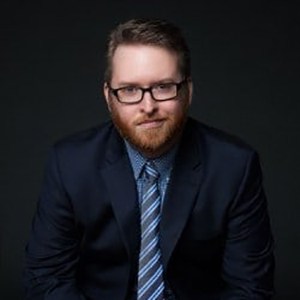 Special Skills & Experience:
D.K. Johnston is a full-time Director and Assistant Director for film & television production with over 12 years of experience. Got his start in the small indie film community of Anchorage, Alaska making low/no budget snow machine and snowboard videos before collaborating on his first feature film in 2005-2006.

After gaining his BA in Journalism from the Univ. of Alaska Anchorage he pursued an MFA in Film Production in Los Angeles through the New York Film Academy. After graduating in 2009 he worked for various production and post-production houses before returning to Alaska during the development of the state’s film incentive in 2010. There he was a large advocate for production education and crew development throughout Alaska.

In 2011 D.K. formed the non-profit group Alaska Filmmakers to highlight and educate current and up and coming storytellers. He worked as a full-time Assistant Director and Producer for multiple local, national and international commercials, feature projects and short films while also teaching Documentary Film Production at the Univ. of Alaska Anchorage. He was later recognized as one of Alaska’s Top 40 Under 40 by the Alaska Journal of Commerce in 2015. After the collapse of the Alaska Film Incentive in 2015 he and his wife, Katie, relocated to Denver, Colorado as D.K. continues to pursue production in a large production market as well as projects filming all around the United States.

Today D.K. has added Producing to his resume with his company’s first feature film “Army & Coop” shot in Boulder and Louisville, Colorado. He has also been added to the DGA Qualified list for Third Area Assistant Directors.