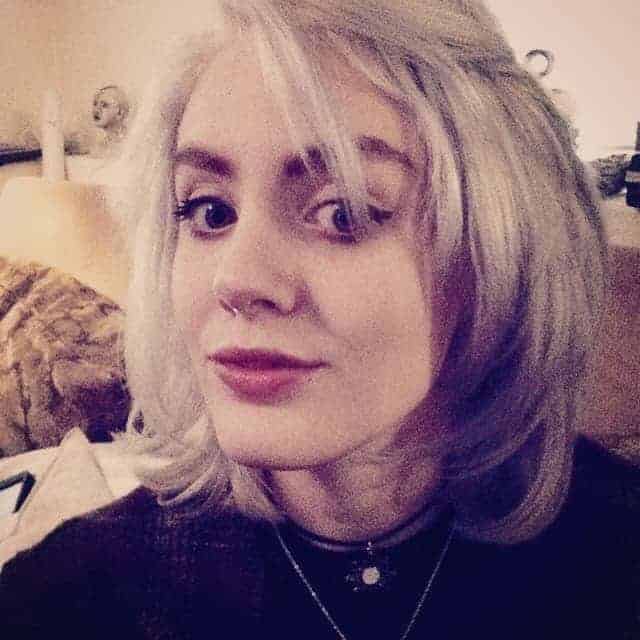 As well as some experience as a PA in production and camera.